This site requires cookies to provide all of its shopping features. By using our site you consent to these cookies being placed on your device.

Welcome to the Screwfix Press Office

For further details on Screwfix, to order product samples, request images and product details, please contact the Screwfix Press Office. All Screwfix products can be delivered to a chosen location for photography, product placement or testing features.

Based in Yeovil, Somerset, Screwfix started life as the Woodscrew Supply Company in 1979. The company´s first catalogue consisted of a single page solely dedicated to screws and in 1987; this was increased to a four page version offering hardware to DIY and Trade professionals in the name of Handimail. The first catalogue to be produced in the name of Screwfix Direct appeared in 1992 and with a turnover of £4M the company moved into larger premises at Pen Mill, Yeovil in 1994. This was to herald the start of significant growth, in 1998, with a turnover that had virtually doubled year on year to £28M, the company moved to a purpose built site at Houndstone Business Park in Yeovil.

The first website was launched in 1999, just five months prior to the company being acquired by Kingfisher plc. Later that year the company expanded its Houndstone site with the opening of a new dedicated Contact Centre employing 500 people. In January 2000, Screwfix announced a turnover of £58M and trading hours were extended to 7-days a week. The 1000th employee joined the organisation in March and a month later, next day deliveries within mainland UK were introduced.

Turnover first exceeded £100M in January 2001 and after further expansion in the Contact Centre, Screwfix announced sales of £185M in 2002. Determined to retain its leading position, the company re-launched the website later that year, making it more interactive, secure, quicker and easier to use. This was rewarded by the accolade of E-tailer of the year. In 2004, to continue to meet the increased demand that came with a growing turnover of £221M, the fully automated, 325,000 sq ft distribution centre was opened in Trentham, fulfilling next day orders. The innovative Screwfix Community, an online forum pre-dating Facebook, was also launched later that year.

In 2005 the first Screwfix store was trialled in Yeovil. After this was deemed successful a number of new stores followed, leading to the opening of another, 540,000 sq ft distribution centre in Stafford, this now acts as the main warehouse, supplying the stores with stock. In 2008 there was an aggressive rollout of stores, including the 100th store opening as well as the launch of Plumbfix, offering plumbers a wider range of specialist goods at even better prices. This was followed by the launch of Electricfix the next year. 2010 saw Screwfix´s contact centre become a finalist in the Top 50 Call Centre Awards and the introduction of Plumbfix and Electricfix trade counters, also a milestone was reached when the 150th store opened in Farnborough. In July 2011 Screwfix launched its Click & Collect service which enables customers to order and pay securely online and collect in-store in 5 minutes. Also that year Screwfix´s mobile website was set up, enabling customers an easier shopping experience when not at home. Click & Collect was introduced onto this platform in January 2012, since then sales from mobiles have increased by 250%. Later that year, Screwfix won the Mobile Strategy award hosted by Mobile Magazine. 2012 was also the year that the 200th Screwfix store was opened in Heathrow.

Over the past 2 years Screwfix have opened over 100 stores and have over 3.7M customers shopping with them each year. Every week the Screwfix website receives 1.2 million unique visits and the mobile website receives in excess of 200k visitors. Screwfix employs over 4,500 people, 820 of these at the head office and contact centre, plus a further 4,152 people across more than 270 stores.

FAST DELIVERY
Get your items delivered quickly - to home or straight to site! 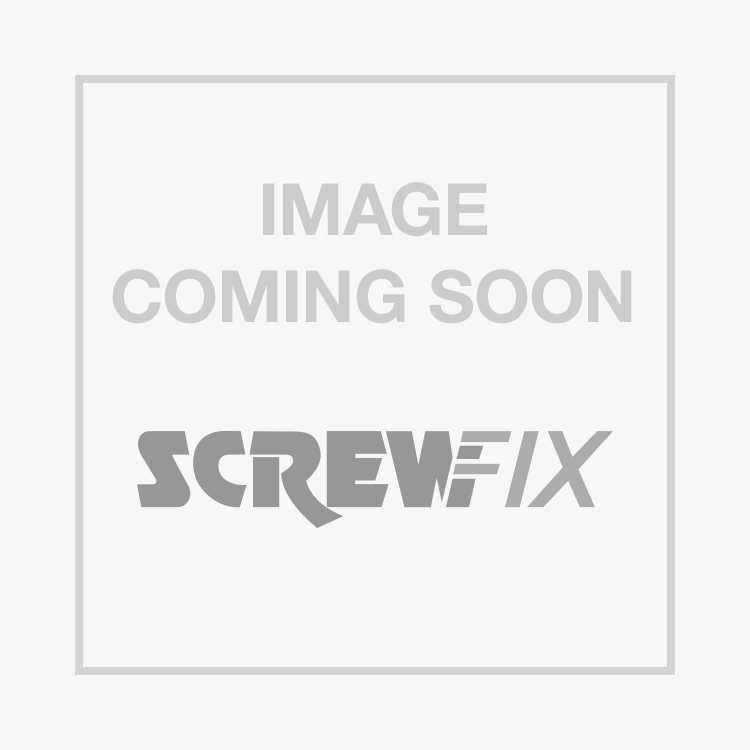